What makes an artist influential? It’s one of the greatest debates in Arizona hip-hop. Many believe that having the most streams or playing a lot of events means you’re garnering influence, while others think it comes down to the potential of raw talent manifesting itself and spreading to peers through community-based efforts.

Either way, over the last several years the Phoenix hip-hop scene has taken things to the next level, with everything from city-sponsored festivals to artists like Futuristic and Ali Tomineek making their mark on national TV. Those are just a couple of examples of the many ways artists can carry the torch of the local urban community to the next level.

Plenty of artists will be making moves in 2018, but here’s a look at 10 artists you should keep an eye on in the coming year.

Mouse Powell
At this point in his career, Mouse Powell could be considered a veteran of Phoenix hip-hop. He has stellar projects like These Are the Good Times under his belt, and he’s traveled the country with the likes of Grieves. Mouse has spent the last four years gaining a wealth of experience and knowledge in preparation for releasing his long-awaited new album, First Love. If his previous efforts are any indication, he’ll likely deliver one of the most compelling releases of 2018. 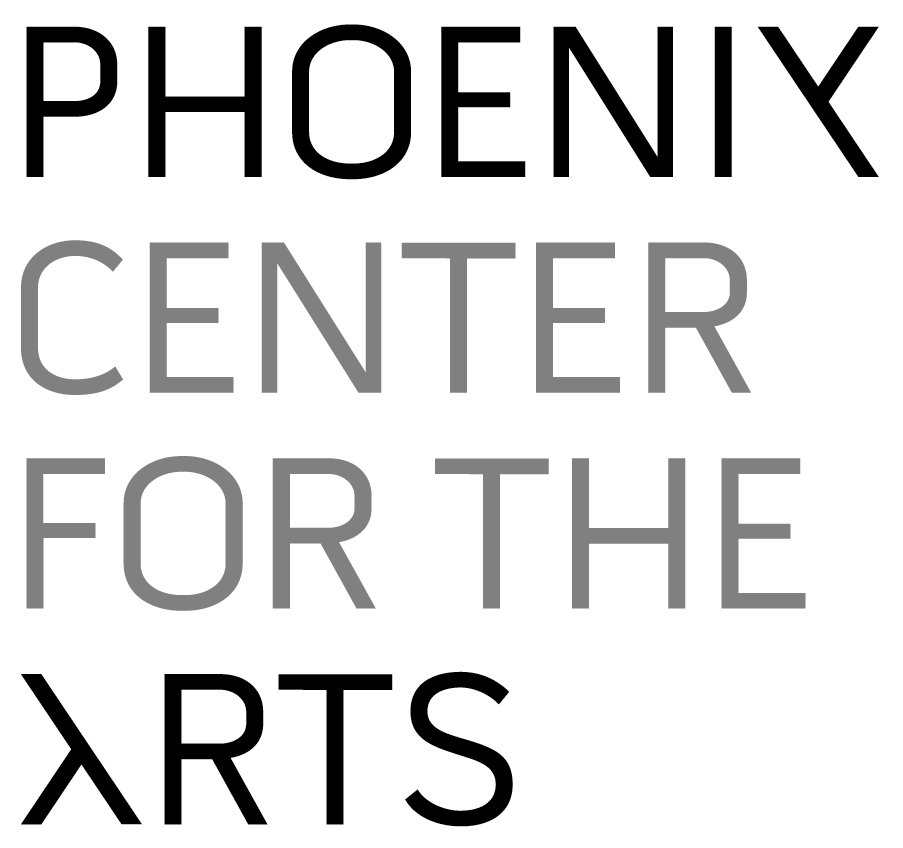