Bradley Scott Dietze allegedly lied to a Los Angeles Police Department officer investigating the heist in downtown L.A. last fall, according to the Los Angeles County District Attorney’s Office. Authorities have said 1,200 pounds of weed and $645,000 in cash and money orders were stolen.

Dietze, 45, has been charged with a misdemeanor count of resisting, delaying or obstructing a peace officer and could face up to a year in county jail, prosecutors said.

When asked for further details, such as what Dietze told the officer, DA’s office spokesman Greg Risling declined to comment. He also would not say why Dietze was charged a full year after the crime.

On Oct. 29, 2018, another L.A. County Sheriff’s deputy and two men carried out an armed robbery while posing as law enforcement officials serving a search warrant, federal authorities have said. Wearing police-style duty belts and holstered handguns, they detained three warehouse employees in the back of an LASD Ford Explorer.

The employees called police during the robbery but LAPD officers who responded were told by Antrim that he was a narcotics investigator doing a search, authorities said.  No search warrant had actually been issued.

LAPD ultimately left and two of the suspects returned to complete the robbery, authorities said. The bogus raid was uncovered when an attorney for the warehouse later contacted the Sheriff’s Department.

Inside the homes of McBride and Antrim, investigators found more than $300,000 in cash, two pounds of weed and firearms.

Antrim later agreed to plead guilty through a plea agreement in which he admitted to conspiring with a team of accomplices.

Five weeks later, authorities announced another three men were arrested in connection with the robbery.

Matthew James Perez, Daniel Aguilera and Jay Colby Sanford were all charged with the same federal count. Authorities have not released details about the status of their cases.

In March, McBride and Rodriguez also agreed to plead guilty, according to the Los Angeles Times. 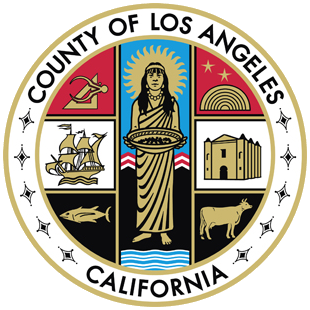 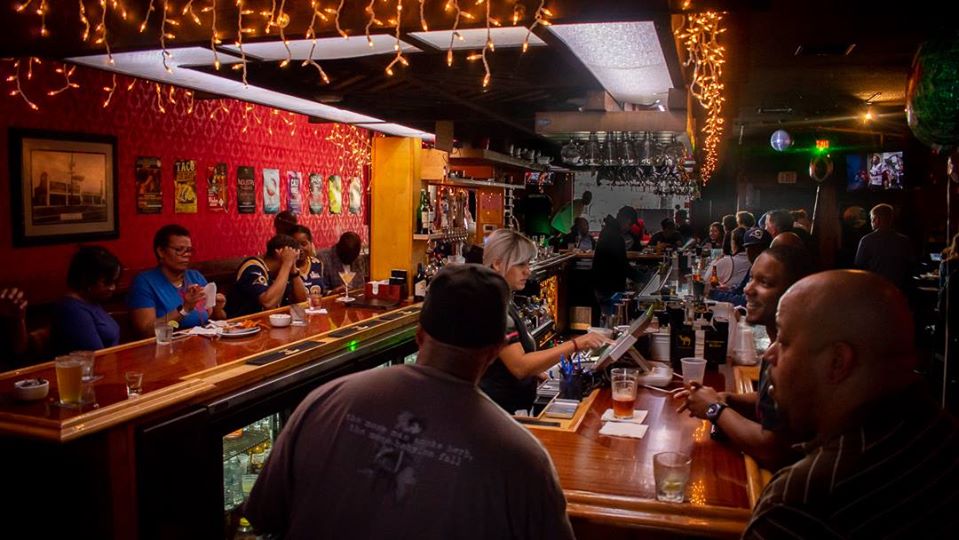