Formed this company in 2012 .   Brought together and took over an existing theater venue and  renamed it Baobab Stage. I was employed with Cirque Du Soleil for nine years, in “Zumanity” at the New York, New York Hotel and Casino.  In addition I have produced many entertainment showcases that include, dance performances and plays in different night club and theater spaces in Las Vegas. My most successful has been, “Red Dress”   which was originally called, “The Art of Prostitution – Shining light into the Darkness”.  I began writing this stage play in November 2008 and have staged several steadily improving versions culminating in the present edition.   In Spring 2014 I left Cirque du Soleil to put all my energy into this theater..

Many of my skills in art and fashion were learned in my early years from my family and others in Dakar, Senegal.  It was here that  I learned to design and make clothes.   When I came to the USA  I put this skill to work and created my own line of clothing called  ‘Wassawear‘    I speak and write in English and French and also in Wolof, the language of my homeland in Senegal Africa. 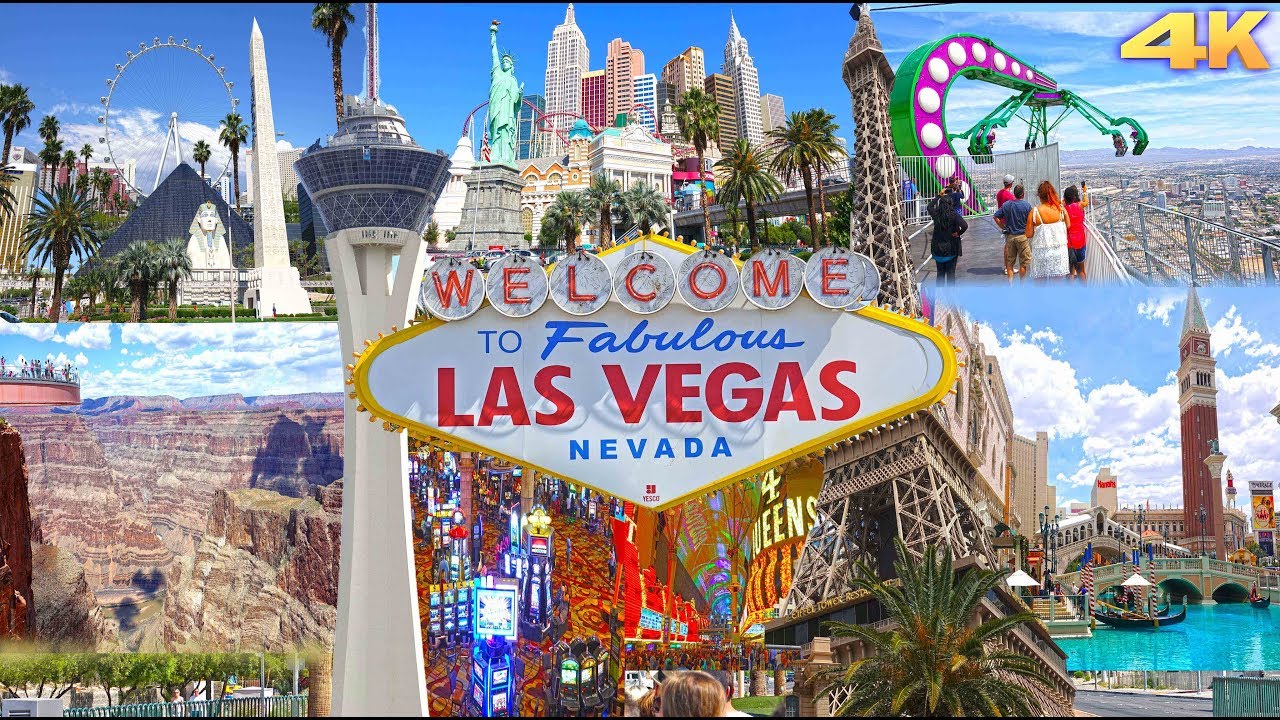